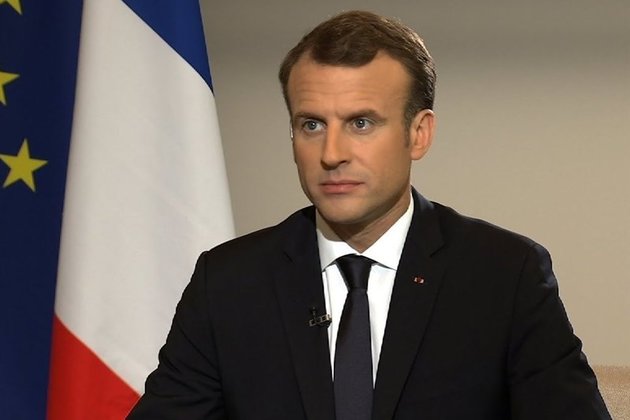 TEHRAN (Tasnim) - France has deployed a radar system on the eastern coast of Saudi Arabia to beef up Riyadh's defenses after Houthi-led missile attacks on the kingdom's oil infrastructure in September, French officials said.

"In the Arabian Peninsula and Arab-Persian Gulf, where tensions are mounting, we have deployed in record time the Jaguar Task Force, which contributes to reassuring the Saudi kingdom," President Emmanuel Macron said in a speech to the French military late on Thursday, Reuters reported on Saturday.

The initiative had not been announced until now.

French officials said a radar system as part of the Jaguar Task Force mission had been deployed on the eastern coast of Saudi Arabia facing the Persian Gulf. They declined to give further details.

Saudi Arabia is one of the major clients of France, which is the world's third-biggest arms exporter. The kingdom is using French tanks, artillery and Caesar howitzers in its bloody war on Yemen.

In December 2019, the Houthi Ansarullah movement, which has been defending Yemen against the Saudi aggression, accused France of providing arms and logistics to the Riyadh-led coalition in addition to being complicit in war crimes in the impoverished state.

Saudi Arabia and a number of its allies launched a devastating campaign against Yemen, with the goal of bringing the government of fugitive former president Abd Rabbuh Mansur Hadi back to power and eliminating the Yemeni Houthi Ansarullah movement, whose fighters have been helping the Yemeni army significantly in defending the country against invaders since the onset of war.

The US-based Armed Conflict Location and Event Data Project (ACLED), a nonprofit conflict-research organization, estimates that the war has so far claimed more than 100,000 lives. 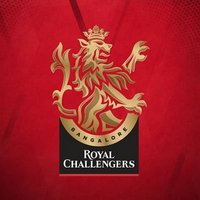 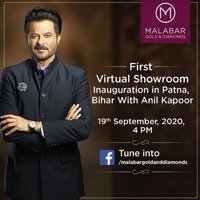 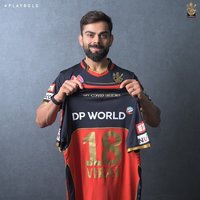 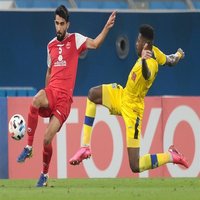 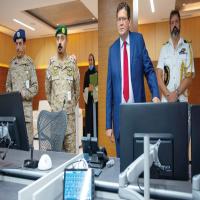 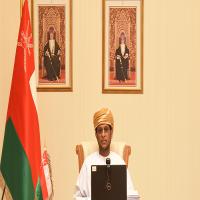 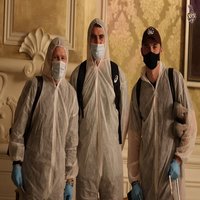 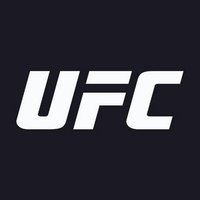 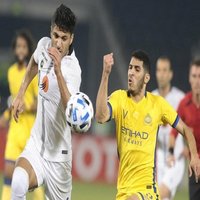 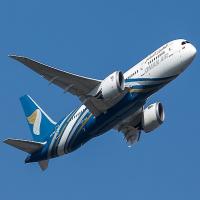 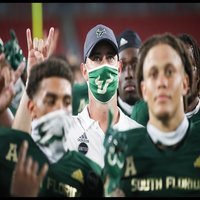 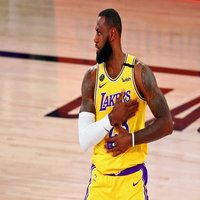 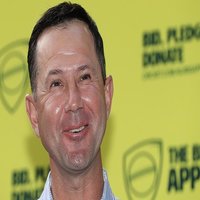 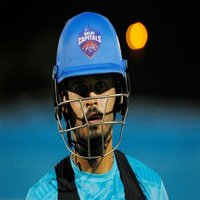