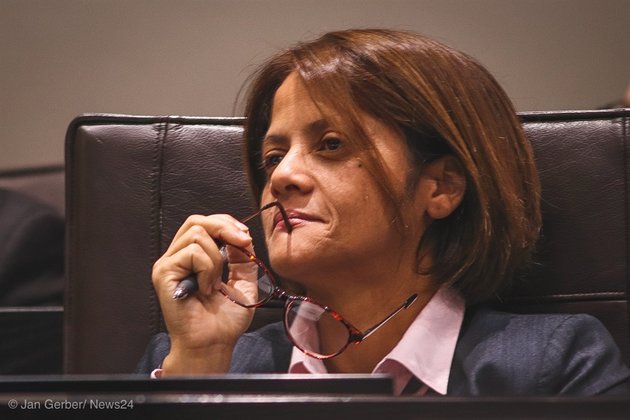 A "number of prosecutions" related to Bosasa are ready to be instituted, head of the National Prosecuting Authority's investigative directorate Hermione Cronje told Parliament's Portfolio Committee on Justice and Correctional Services on Friday.

Off late, the NPA has been criticised for the lack of high profile corruption or state capture prosecutions.

"It is not true that nothing has happened," Cronje said, when she finally had an opportunity to speak, towards the end of a virtual meeting of almost five hours.

She said they had focused on the prosecutions of senior police members, who are still in the police, including a former acting national commissioner, a provincial commissioner and eight generals.

She added that there was already a matter related to Bosasa before the courts - related to their first phase of investigations into the controversial company.

The second phase of the Bosasa investigation relates to evidence that was led at the Zondo commission of inquiry into state capture.

Cronje said they had a "number of prosecutions ready to be instituted" related to this.

The Investigative Directorate is also working on the Estina matter. Cronje said several matters in that case required mutual legal assistance from abroad, with which the executive had been helping.

"We're still awaiting further assistance from the UAE," she said.

"We are determined to get the evidence we need so that we have the full scope of those that are responsible in that matter before court," she said.

On Monday, Justice and Correctional Services Minister Ronald Lamola said discussions with the United Arab Emirates about the extradition of the Gupta brothers and their associates are "progressing very well".

Turning to their investigations into state owned enterprises, Cronje said in December there were arrests of "what people would call low hanging fruit".

"But those arrests do not address what we believe are the people most responsible for what happened in the SOEs.

She said they had a matter related to Transnet before court.

Cronje told the committee that many people asked them to go after the "low hanging fruit", but it would be a "grave dissatisfaction" to prosecute low-level officials.

National Director of Public Prosecutions Shamila Batohi said people needed to understand that they were operating in "a very inefficient system". They now had plans in place to address these inefficiencies, she said.

"We want to build a system that can respond to these crimes," Batohi said.

"I can say absolutely categorically that there has been absolutely no interference in the work of the NPA," she said.

"It is sometimes not as fast as people would like, but it is hugely important that we get things right."

Cronje said on Thursday that it was the first year anniversary of her appointment.

"Needless to say, there wasn't much celebration," she added wryly.

Meanwhile, the Zondo commission was spending the lockdown going through the "masses of written evidence", acting director general of the Department of Justice, JB Skosana, told the committee.

He said hearings would continue until September or October. 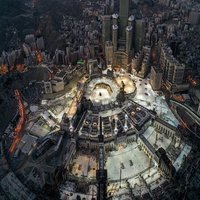 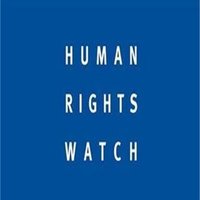 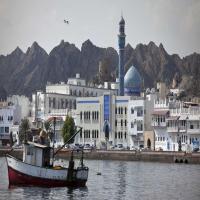